Unfortunately, the city of Detroit has been completely ravaged by the mainstream media over the years. We've basically been painted as savages that live in a broken-down city on the brink of destruction. Detroit, just like many other places in the world, has both positive and negative aspects about it. Detroit's victorious sporting teams are one of the ways we're able to redeem ourselves as a city and gain credibility. It's hurtful to watch the city that you were born and raised in taking on such nasty shots from the mainstream media. In that regard, if you're a sports fanatic, Detroit Party Bus understands the reason why. It feels good to see some part of our city rise above the main thoughts that have been painted about our city.

Detroit Party Bus knows that sometimes games last longer than anticipated with overtime, extra innings, etc. With that being said, we want your party bus and limousine experience to be as comforting as possible while supporting the home team. Right now, it's football season. If you're a diehard Lions fanatic, look no further because Detroit Party Bus has you covered. The Detroit weather is currently unpredictable. One day it's warm; the next, it's cool, typical confusing fall weather. Regardless of the weather conditions, you will be drenched in luxurious comforts from Detroit Party Bus. So put on your silver and blue and paint your faces so that you can scream in unison with the rest of the Lions heads there for the game. Detroit Party Bus supports all sporting events, so whether it's big league, minor league, or children's league, Detroit Party Bus will send you to the game in a fabulous party bus or limousine.

Detroit Party Bus is supportive of everyone with a passion for sports. If you want a party bus or limousine for your sports gathering, then get it. It's completely affordable, and on top of that, you'll steal the show and possibly make new friends along the way. Have a look at our "Party Bus Choices" page to ascertain what's available as far as our party buses and limousines. When you have a better idea of what vehicle you want, the date, and how many people are riding along, reach out to Detroit Party Bus, and we'll help you fill a slot. Perfect for a Bus Trip To Tigers Game.

Enjoy a party while supporting your favorite team 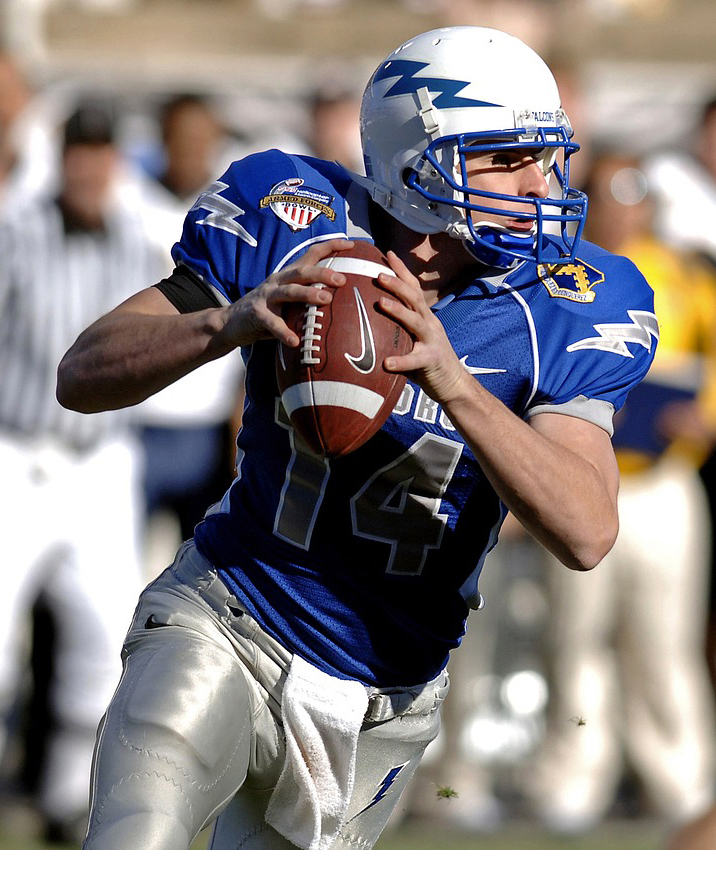